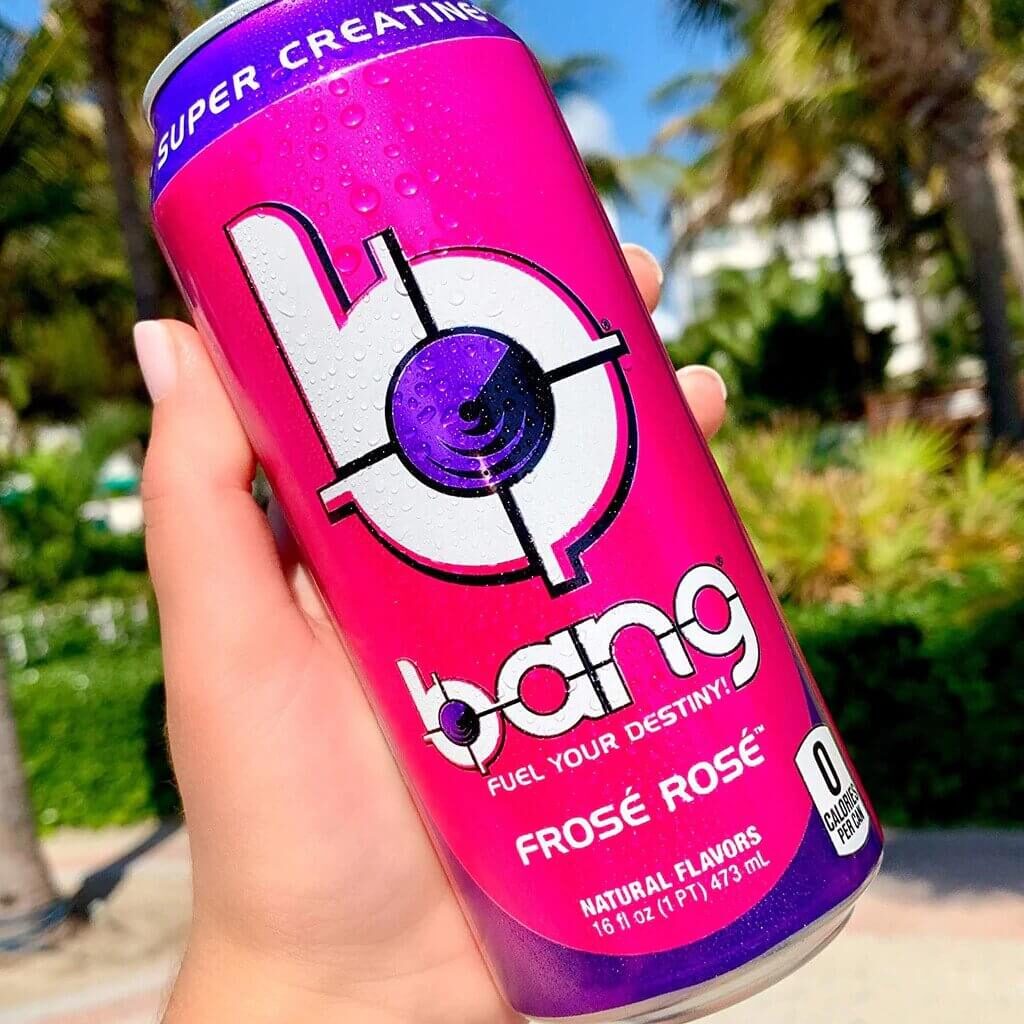 A 16 fl. oz can of Bang energy drink contains 300 mg of caffeine, BCAAs, coenzyme, super creatine, amino acids, and other ingredients that are specifically formulated to give you a boost of energy.

Bang energy drinks are some of the most popular energy drinks on the market and are made by a company called Vital Pharmaceuticals, Inc. It’s so popular in fact that it is ranked 3rd behind Red Bull and Monster!

Bang is aimed at physically active people and it is meant to support intense workouts, considering one can have 300 mg of caffeine, we’re sure it will do that!

How Much Caffeine Is In Bang?

However, caffeine does come with benefits if you’re consuming it in moderation:

Drinking too much caffeine can also lead to a crash which will leave you very fatigued and wanting to sleep. So you should definitely limit your caffeine intake and try not to drink more than 1 bang every 24 hours at most! You will want to watch out for symptoms of overconsumption, these symptoms can include:

Other Ingredients In Bang Energy Drinks

Sucralose is a sweetener that is 600 times sweeter than sugar! The FDA has approved sucralose for general human consumption. However, some research has shown that it may be linked to increased blood glucose levels and decreased insulin sensitivity.

This is common food preservation used to extend the shelf life of foods and drinks. It prevents the growth of bacteria, mold, and microbes.

This sweetener is sometimes referred to as E950, or Ace K. It is 200 times sweeter than sugar and contains 0 calories. It is often blended with sucralose and aspartame to mask the bitter flavor. 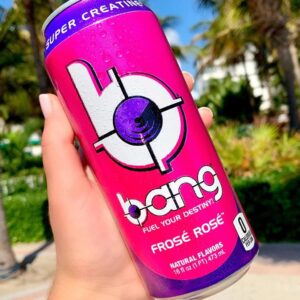 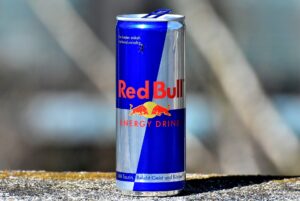 Is Red Bull Sugar Free Bad For You? 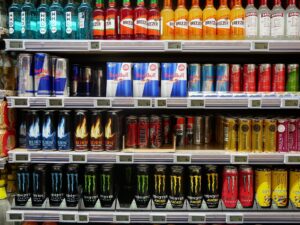 Why Do Energy Drinks Make Me Tired?